Miguel Diaz-Canel was officially named the new leader of Cuba this Thursday.  This is the first time in nearly 60 years that Cuba’s leader was not a man named Castro.

The leader, 57, was selected by votes of 603-1 as an unopposed candidate. He will take over Raul Castro’s, 86, place. Diaz-Canal was not even born when Fidel Castro began his revolution in 1959. 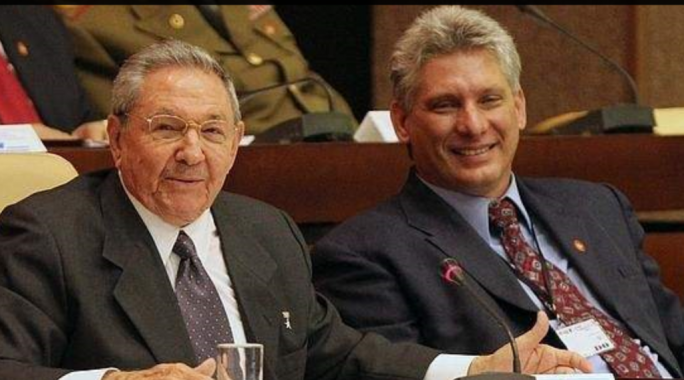 Miguel Diaz-Canal was born a year after Fidel Castro took power. Diaz-Canal built a name for himself while an efficient administrator while serving as the top Communist Party official for the provinces Holguin after Villa Clara.

“Raul Castro, as first secretary of the Communist Party of Cuba, will lead decisions of greatest transcendence for the present and the future of this country,” Diaz-Canal said in a speech to the Cuban National Assembly in Havana, indicating that he will be continuing the leadership role Raul Castro will play for Cuba.